Every day we provide essential human services--food, shelter, educational and medical assistance--because only after their basic needs are met can the destitute begin to help themselves.

Over the next two years, Operation Shanti began to provide housing and financial support for families, and educational opportunities for children so that they could go to school rather than work or beg in the streets. In 2006 and 2007, Operation Shanti placed several of the street children in a locally respected boarding school, getting them off the street.

Operation Shanti's future goals include construction of an additional children's home near the Karunya Mane facility to assist more destitute kids who deserve a better life. 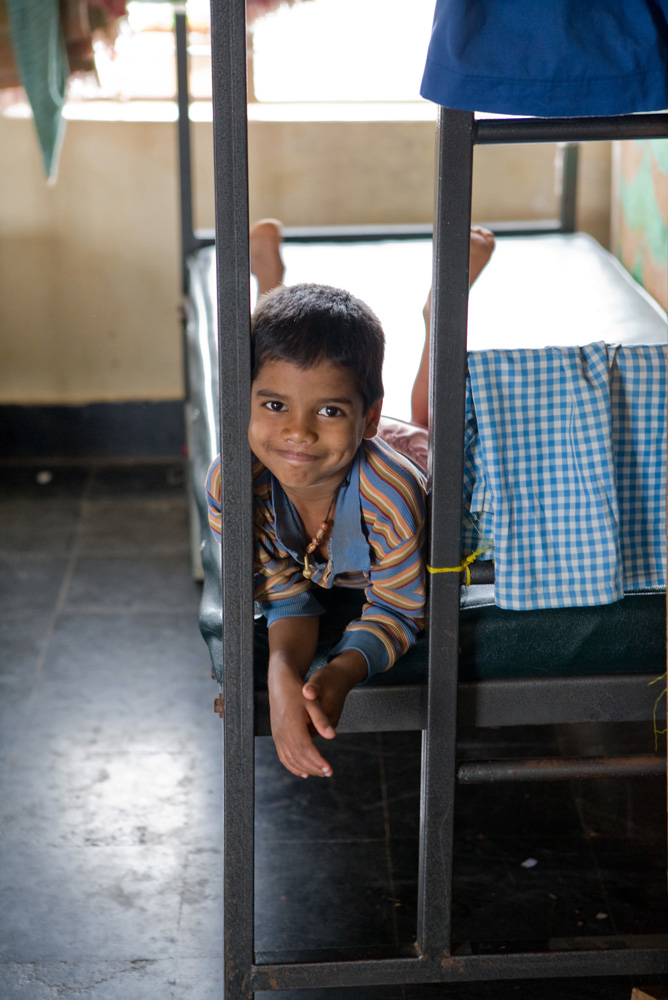