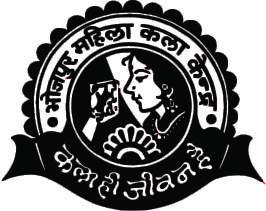 Bhojpur Mahila Kendra (BMKK) is a NGO established in 1993 by a group of women with deep social concern and commitment in Bhojpur, Madhubani & Darbhanga districts in Bihar. BMKK is registered as a non-profit NGO under the Society Registration Act in 2000 and under the FCR Act in 2002. The organization manages the expenses of its charitable programs through grant in aid from national and international donors, community contributions, donations, membership fee and subscriptions.

The charitable aim: Establishment of a just society in which no one remains hungry, illiterate, unemployed and exploited.

BMKK want to establish a progressive, creative and just society based on the value of equality and mutual help. The vision of BMKK is to organize, educate and empower rural poor to promote development as a liberating force and justice, economic growth and self-reliance while our mission is to promote holistic development of the women and others marginalized sections to establish a just society in which no one remain hungry, unemployed, illiterate and exploited. Our previous works are livelihood promotion among poor women through Self-Help Groups and Micro Finance, Vocational training to poor women, adult education, health check up camps etc. We have so far received funding from PACS, DFID, UK, Functional Vocational Training Forum (FVTF), Bangalore, Ministry of Youth Affairs and Sports, New Delhi, Central Social Welfare Board, New Delhi, District Rural Development Agency, Bhojpur, Ministry of Forest and Environment, New Delhi, Young Women Christian Association, Patna and District Urban Development Agency, Bhojpur. Ambedkar Hastshilp Vikas Yojna (AHVY) Marketing and design development Schemes Under O/o. D.C.H., Govt. of India 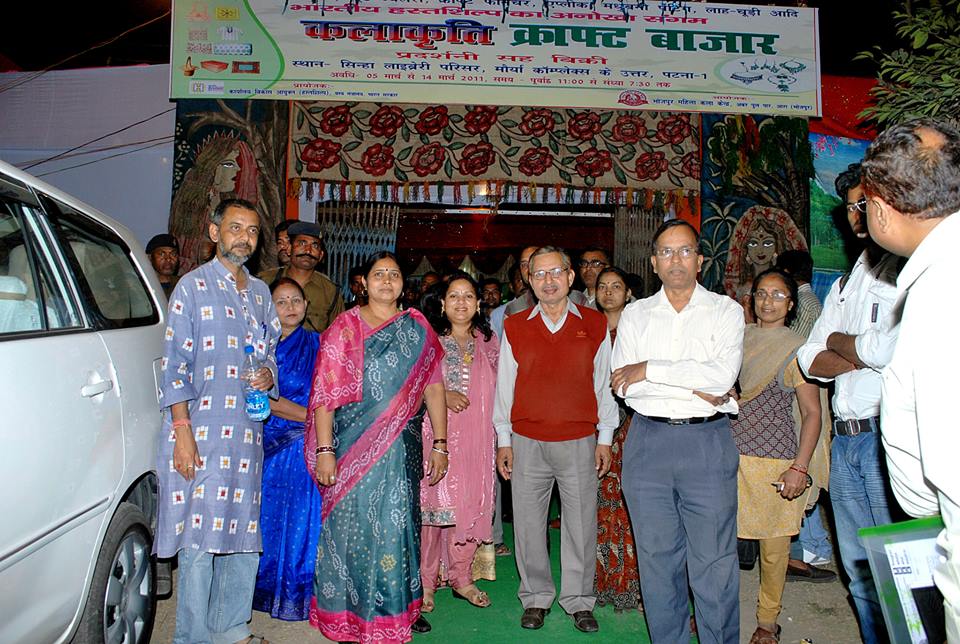 Why work with us

we provide our best services to needy people